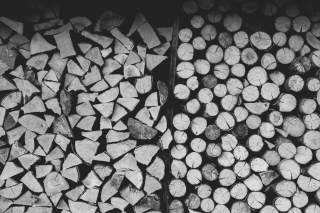 Photo by Dan Burton on Unsplash

It has been a year since my last major issue with my bulged disk in my lower back. I am back to probably 90% overall, but I don't think I'm ever going to be back to the same level with running.  I was running an 8.5 minute mile before the injury, but I'm lucky to get in the 10.5 minute mile range now.  Which is OK because my core is about 10x stronger via Pilates, and my swimming and biking have taken off.  The new me is frankly more interesting from an exercise perspective. I was tentatively planning my next Sprint Triathlon for the end of July, but that weekend we are going to be off to Napa area for a wedding.  Unfortunately, August is not looking good with other conflicts, so maybe my next Sprint Triathlon will be in September.

One issue from the bike fall in February that has been nagging me is pain in my wrists when I flex my hand all the way flat (like doing a push-up).  At first they were super sore, and then they got better, but in June they got worse after some gardening (ie. pulling weeds).  The right wrist is better than the left wrist, and I spent most of the month of June with a series of different wrist guards on my left hand to keep it immobilized as possible. As I type this things are better, and I haven't worn a brace all day today.

Most of June was consumed by an awesome trip to Europe with my daughter Carson, and my son Conrad. We were gone from June 8 until June 23.  The three of us visited: Germany (Frankfurt and Bad Pyrmont), Belgium (Brussels and Ottingies), and France (Normandy and Paris).  And then Conrad and I continued our trip to Italy (Rome), The Netherlands (Amsterdam), and back to Germany (Berlin and Frankfurt).

I think between Conrad and I we took over 1000+ pictures.  Most importantly was the memories (but as time goes on the journals and the photos will be golden).  I hope to blog more about the overall experience sooner than later.

Here is a photo from Normandy: 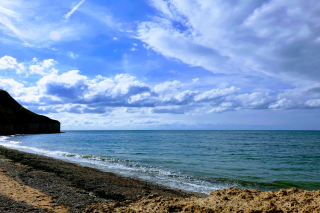 As I mentioned last month, my son Spencer and I are starting a new project to digitally scan photos this summer using the Epson FastFoto FF-680W Scanner.  So far everything I've scanned with this scanner has turned out wonderful.

This carry-on luggage from Travelpro Luggage called the Crew 11 20" Carry-on International Rollaboard (w/USB Port, Black) was great for travelling in Europe.  It was easy to pack and easy to maneuver with while on travel.  I'm a big fan.

My birthday and Father's Day present was the Sony RX100-VI camera.  I used it exclusively in Europe and it is now my "go-to" camera.  Very fun to take pictures with and easy to carry.  Here is a one photo from Paris: 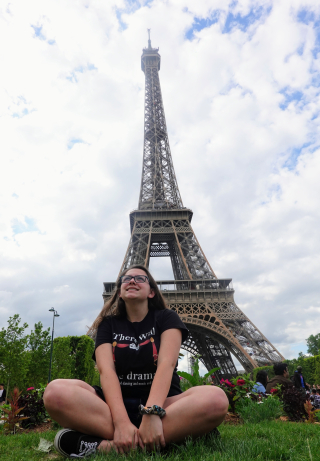 So on the 4th of July we usually do a 10K run called the Old Pros in Scripps Ranch.  I hope to run the whole 10K which will be a big deal for me since my max distance over the last year has been 5K.

Like a mentioned earlier we have a trip at the end of July to Napa for a wedding, and we are also hosting a student from Belgium for a couple of weeks.

“Just because people understand what to do doesn’t ensure that they will actually do it.” ― Marshall Goldsmith,