Thoughts On The Sony RX 100 VI 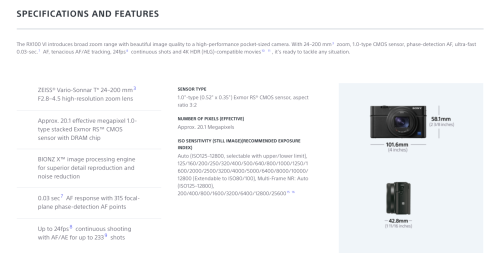 I've had my Sony RX 100 VI since early June and I have been using it a lot since then.  Most of the photos and movies were taken as a "travel" camera during a recent trip to Europe.

I've also been carrying it around with me just about everywhere I go, and I have found the pictures to be so much better than my Samsung Galaxy S8+.

I recently read this review on Wired about the Sony RX 100 VI. I agree with most of what is written in this review, but I haven't seen the poor low light performance reported or the overheating at 4K video (I haven't tried to do 5 minutes of recording to be honest.  At the most 30-45 seconds at a time).

I posted some of my pictures taken at the GTD 2019 Summit in Amsterdam on Google Photos (most of them are mine, a couple are from the official photographer who used a different camera body and lens).  Most of these were in low light. 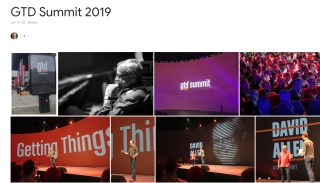