Traveling from Ottignies, Belgium to Normandy, France (via Paris) 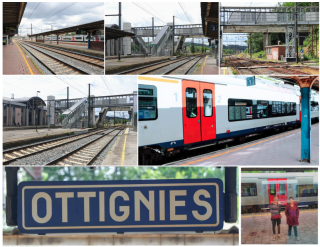 The trip from Ottignies to Normandy started out great.  We went from Ottignies station to Belgium Central station, and then took a high-speed train (French - Thalys) from Belgium to Paris, France. 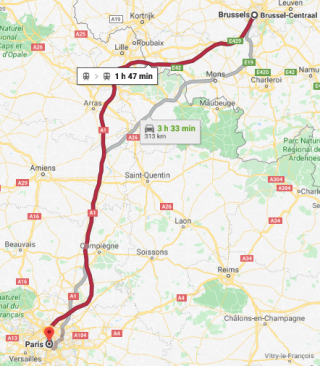 We were very concerned about our transfer from our arrival station (Gare du Nord) in Paris to the station (Saint Lazare Train Station) that goes from Paris to Normandy, but we were blessed with a great seatmate on our trip to Paris.  He gave us some great recommendations on what to do in Paris (stay tuned), and then when we arrived in Paris he took us personally from our station to the station we needed to go to via the Metro.  It was super easy with a guide, which would help us a ton when we came back to Paris -- and set the tone for the rest of the trip that we could easily take public transportation in Europe.  Wow a friendly French person helped the language challenged American!  Thanks!! 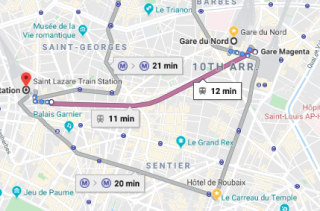 The trip from Paris to our stop in Normandy was pretty straight forward once we got on the train.  The WIFI wasn't as good as on the German trains, but that was OK.  We decided to end our train trip in Caen instead of Bayeux (which was closer to our Airbnb), because the Avis car rental company location was easier to get to.  It was a great decision because in Caen the Avis rental car location was a short walk from the train station and easy to find. 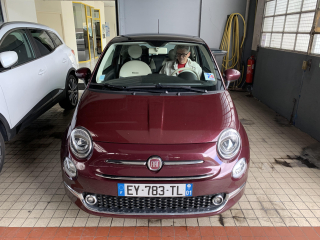 In the end the drive from Caen to our place in Normandy worked out great. Deciding to get the rental car while we were in Belgium was a great decision as we would not have had a good time without it. 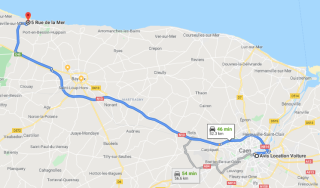 Here are the full photos from Belgium to Normandy.