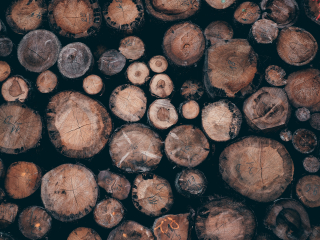 Photo by Robin Spielmann on Unsplash

I recently picked up this Pisen Wireless Presenter Laser Pointer 2500 for my upcoming GTD class.  It appears to work well has a laser pointer, mouse, and slide forward/backward.  I can also be used as a USB charger and has an internal rechargeable battery.

The two-day course at Rescue Academy with Mike Foster on Feb 8-9, 2018 is was awesome.  I learned so much!

Back in October 2017 I listened to this Tim Ferris interview with Jocko Willink.  This what I remembered Jocko recommending to get started with a new exercise.  He said to just do that thing as much as you can.  And then rest, and then try to do it again. Rest. Repeat trying and resting up to 8 times.  I've always sucked at doing pull-ups.  So every day in November, I just tried to do one. Over and over again.  And by the end of the month I could do one.  Then December became two pull-ups. January ended with 3 pull-ups.  And in March I am doing 4 pull-ups 6 days a week!